Today the UK and the world said a final farewell to Queen Elizabeth II at a state funeral taking place at Westminster Abbey. Presidents and prime ministers, kings and princes from around the world joined the hundreds of thousands who lined the streets of London.

We have decided to dedicate the article to Her Majesty. During her 70-year reign as British monarch, Queen Elizabeth II spent a lot of time aboard ships in her role as Commander-in-Chief of Britain’s Royal Navy.

In 1937, the young Princess Elizabeth went to sea with her parents, King George VI and Queen Elizabeth, on the 128m royal yacht. HMY Victoria and Albertlaunched in 1899 and in service from 1901 to 1939. 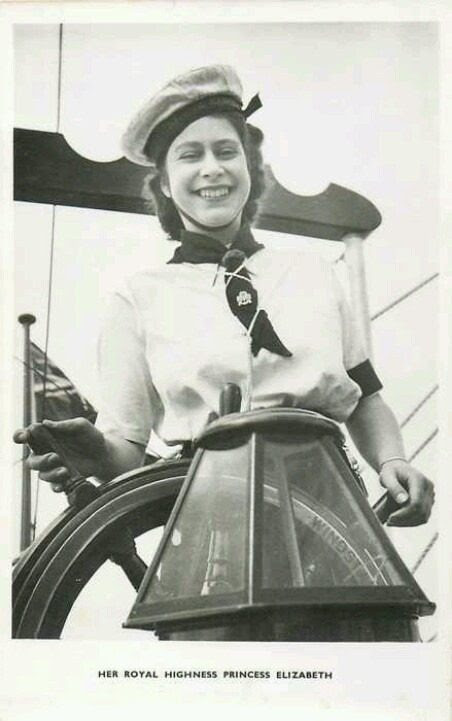 In the 1960s, the Queen and Prince Philip had their personal yacht – the 63ft Bloodhound, built by Camper and Nicholsons and launched in 1936. Prince Philip often used to cruise with Prince Charles and Princess Anne. The family sold it in 1969.

Bloodhound is a classic racing yacht with many achievements, such as winning the Fastnet Race (twice), the North Sea Race, the Southsea to Brixham Race and the Round the Island Race. 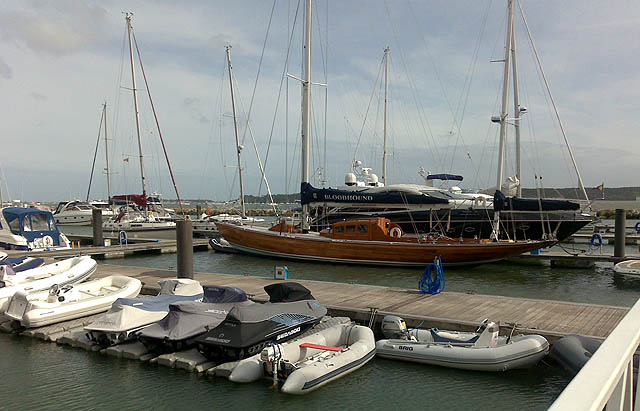 The family continued to attend Cowes Week with the Queen aboard the HMY Brittany.

The yacht was launched from the John Brown & Company shipyard in Clydebank, Scotland on April 16, 1953. The ship’s name was a closely guarded secret, only revealed when Queen Elizabeth II smashed a bottle of wine of the Empire and announced to the waiting crowds “I name this ship Brittany… I wish success to her and to all who sail on board her.” 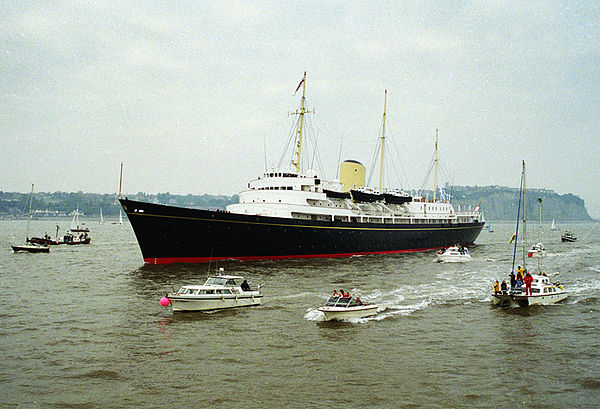 The yacht was in service from 1954 to 1997 and became the 83rd ship of its type since King Charles II came to the throne in 1660. For more than 44 years the royal yacht has served the royal family, sailing over more than a million nautical miles to become one of the most famous ships in the world. To Her Majesty Queen Elizabeth II, Brittany provided the perfect royal residence for glittering state visits, official functions, royal honeymoons and relaxing family vacations. Four royal honeymoons have been enjoyed on board, with Princess Margaret and Anthony Armstrong-Jones being the first in 1960. In 1995 the Queen sailed around the Outer Hebrides islands in western Scotland.

The yacht was decommissioned in 1997. “Looking back over forty-four years, we can all reflect with pride and gratitude on this great ship which served the country, the Royal Navy and my family with such distinction” , said Her Majesty the Queen. 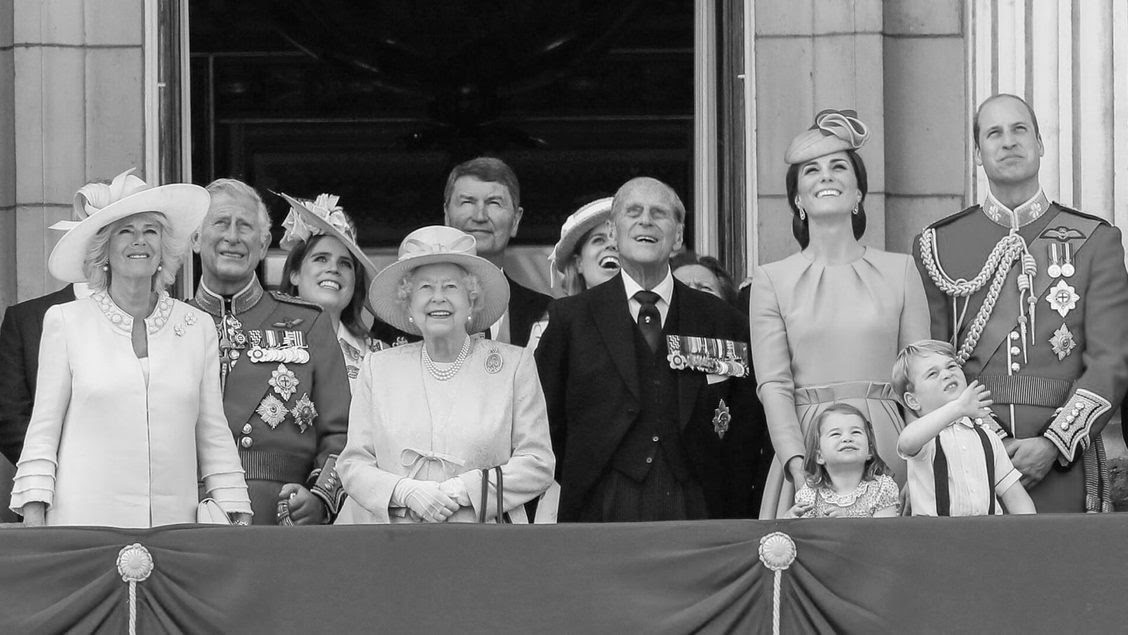 Since 2017 Brittany sits on a quayside in Edinburgh and attracts over 300,000 visitors each year.

In 2011 Her Majesty made her 16th visit to Australia. During this tour, the Queen and Prince Philip traveled up the Brisbane River by boat on October 24.

In 2012, the Queen led a historic flotilla of 1,000 boats along the Thames on the 60th anniversary of her coronation with the Thames Diamond Jubilee Pageant. But before the show started, the Queen, accompanied by Prince Philip, Prince Charles and Camilla, Duchess of Cornwall, took a nostalgic trip on the royal yacht Britannia.

Queen Elizabeth II died on September 8 at the age of 96. She will be buried in Windsor alongside her late husband, Prince Philip.