At the Cannes Yachting Festival 2021, Wally presents the new models and projects presented at the Ferretti Group press conference on the first day of the show. At the entrance to the show, visitors are greeted by the grandiose spectacle of 48 Wallytender. But that’s just the start: on display on the water are the 43 Wallytender X and 48 Wallytender X. Headlining is the much anticipated WHY200 while the new 58 Wallypower and sailing superyacht Wally110 were presented. during the conference.

The fully customized Wally101 inspired by the design of the Wallycento box rule. The carbon outer skin of the Wally101 shell has been completed and hardened. Completion of the hull is scheduled for late October. At the same time, bulkheads, keel trunk and other structures are under construction, and engineering of auxiliary systems is underway. The engineering of the rigging is due to be shipped in late 2022, with the new yacht slated for delivery in May 2023. 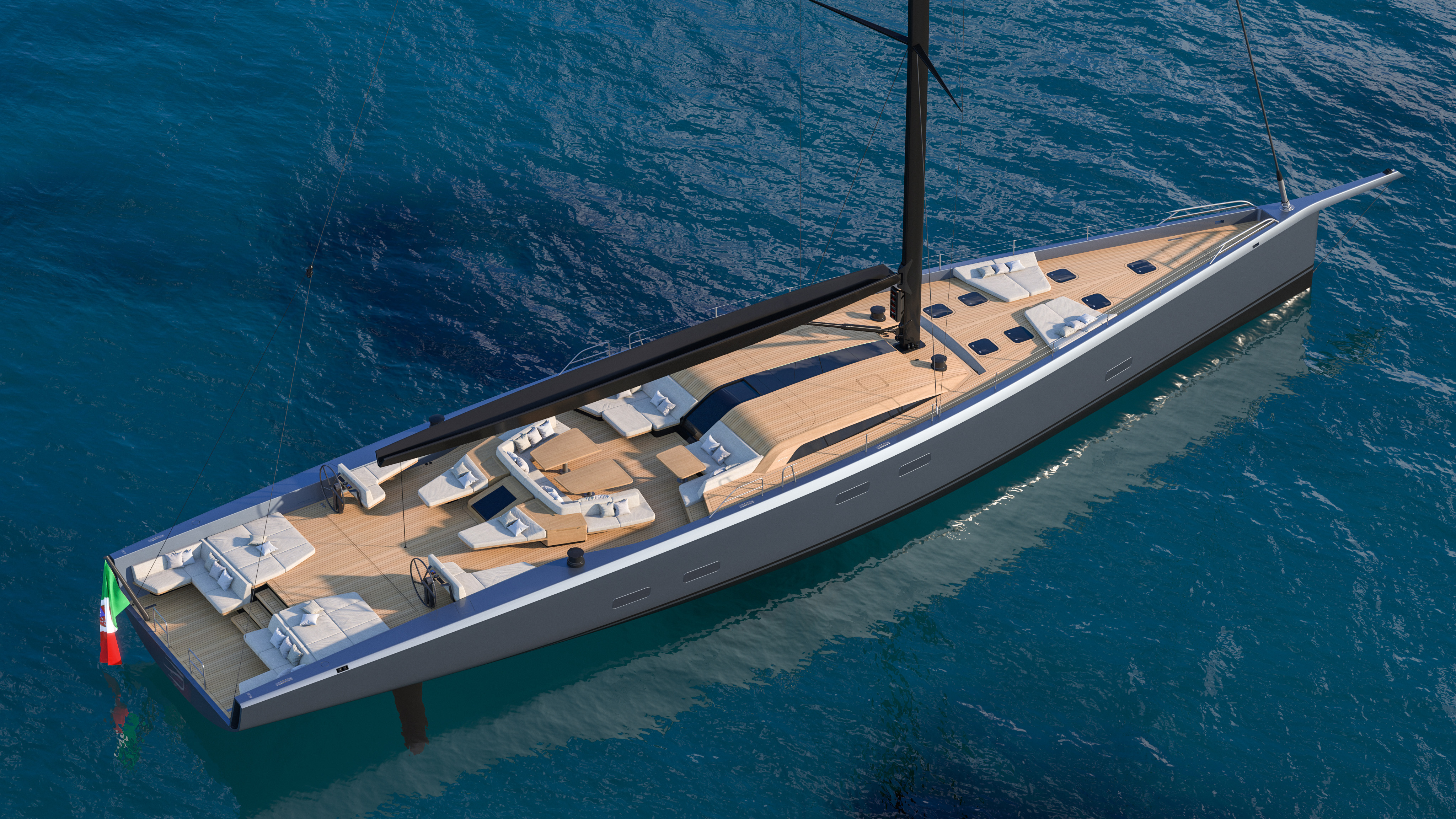 The Wally110 is safe and comfortable, while still boasting a high performance pedigree. The raised saloon configuration and the Terrace-on-the-sea concept maximize the elegant living space, while the alluring lines signed by Judel / Crolijk & Co., will offer quick and comfortable passages and a speed ride around the buoys. .

The larger Wally130 and Wally150 are in development to complement the visionary brand’s new supersailer lineup. Custom features and a range of keel and gear choices will be available. But all boats will share one thing: Wally’s mastery of the most advanced technologies in construction, engineering and systems to serve a new generation of supremely capable boats.

â€œWally’s new sailing projects aim to achieve new levels of cruising comfort, thanks to redesigned cockpit areas and interior. The 110 has large volumes thanks to a raised saloon, while the flush deck hides the cockpits set back under the sail. These are three times the size of traditional ones and also more secure, due to their depth. The larger 130 and 150 offer additional features, such as the comfort of an elegant deckhouse, a private owner’s cockpit aft and ample stowage space for the tenders, â€says Luca Bassani, Founder and Chief Designer by Wally. 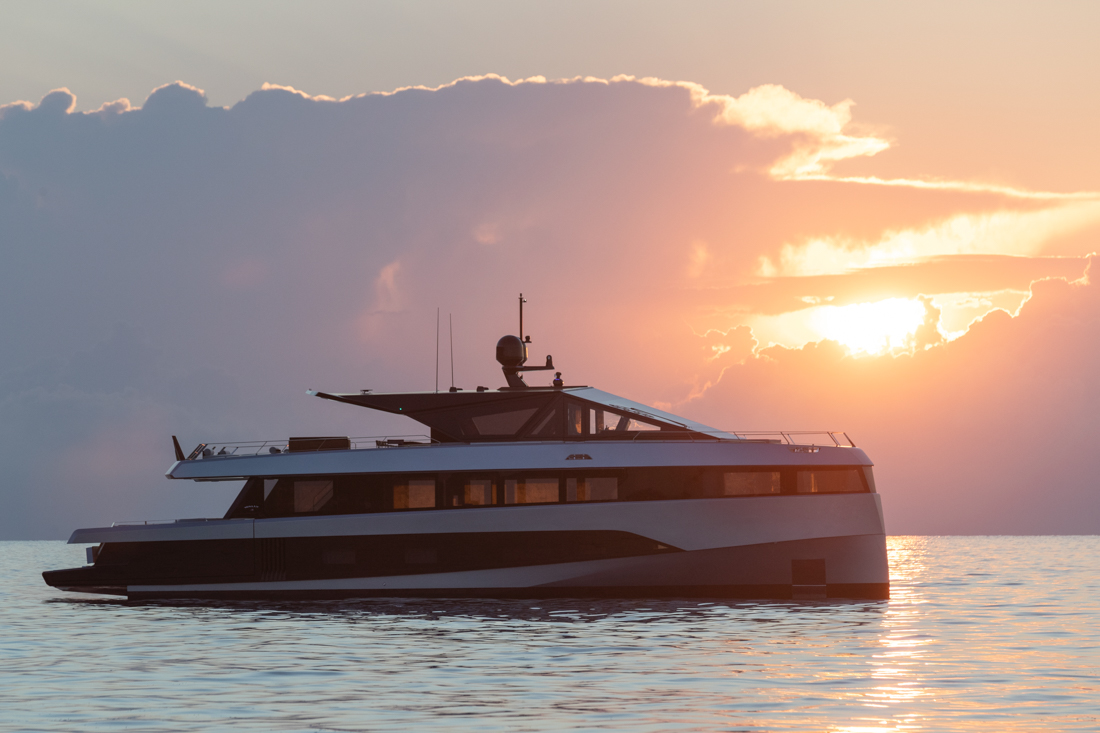 Wally’s first widebody model, the 200 GT yacht offers much larger volumes than traditional powerboats, as well as living space and stability that are arguably the best in the market segment. It essentially offers all the advantages of a catamaran but has none of its limitations. The motor yacht combines the comfort and space of a much larger displacement yacht with the speed and performance of a semi-displacement boat.

Measuring less than 24m of load line, the yacht rewrites the rules to make volume the most important gauge of a yacht. The project was developed by Wally’s design team led by Luca Bassani and the engineering department of the Ferretti group, who worked with Laurent Giles NA Ltd for the naval architecture and Studio A. Vallicelli & Co for the decoration. interior. For the first time, we shared his images of life. 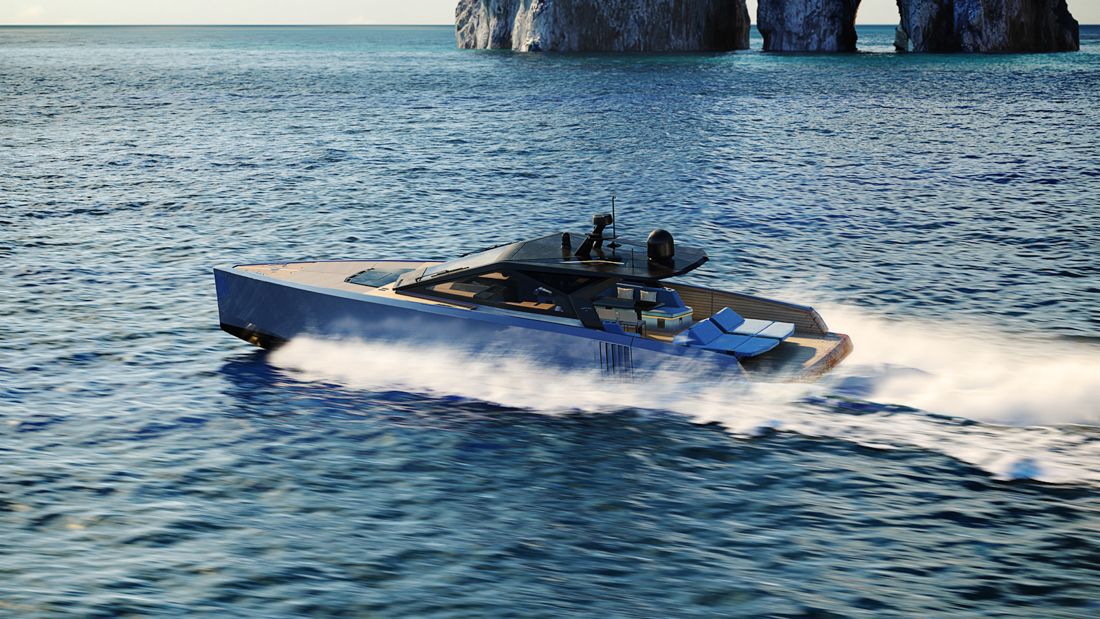 The new project was presented at the Ferretti Group press conference. This revolutionary addition to the Wallypower line marks the start of the redesign of the iconic Wally range and will make its world debut at Boot DÃ¼sseldorf in January 2022. Like the 118 Wallypower, the 58 Wallypower sports clean lines dominated by double chines . in the hull and air intakes. The interior of the yacht is bathed in natural light from the ceiling, meaning there is no need for traditional port or starboard openings. The superstructure of the 58 Wallypower displays typical Wally DNA with its curved pillarless glass, wide side decks and large guest areas open to the environment but protected from sun, wind and water. We will cover this project later.

â€œAt Wally, we are delighted to be able to present the details of our new sail range. Beautiful and innovative design is in our DNA, and the four boats presented at the Cannes Yachting Festival prove it once again. Under the Ferretti Group, Wally is stepping up and focusing on sailing as well, and the exquisite results of this will soon be cruising the oceans of the world and winning races, â€said Stefano de Vivo, Managing Director of Wally.

Wally is part of the Ferretti group. It was founded in 1994 in Monaco by Luca Bassani and is the only yachting brand to have twice won the ADI Compasso d’Oro, the world’s most important award for quality and design.