All images courtesy of Gitano Island 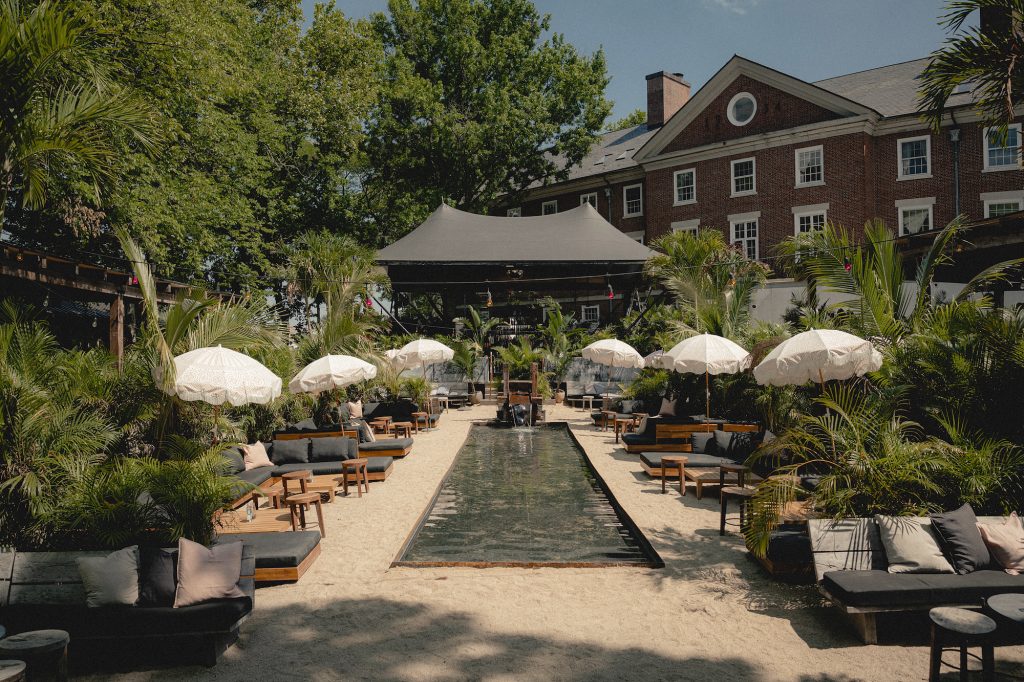 After four seasons in Soho, the team behind Gitano Garden of Love decided to attempt to establish their iconic restaurant and beach club on Governors Island. Gitano Island will feature familiar attractions that can be found at Gitano’s other locations, including the iconic black Bedouin dining tent with a 360-degree marble bar, the twin-bedded pergolas and the fire kitchen open.

Gitano regulars will be able to enjoy the exclusive members’ lounge, centered around a 40-foot water tap and a giant disco ball suspended directly above. For the first time in New York, Gitano will host a collection of local and international DJs and live artists under a tent stage. The musical program will include classical and nu-disco, house music, Afro rhythms and Latin music.

The menu features a variety of Mexican dishes, including classics like guacamole, chorizo ​​con queso, and watermelon salad. Chef Jose Luis Hinostroza has curated a taco menu exclusive to Gitano Island, with a variety of unique combinations.

“We love New York and are grateful to have the support of so many fabulous New Yorkers who have fallen in love with the Garden of Love,” said James Gardner, Founder and CEO of Grupo Gitano.

“This year, we will surprise and delight boatloads, literally ferrying the garden on houseboats to Gitano Island, Manhattan’s first-ever glamorous Beach Club, just a five-minute boat ride from Casa Cipriani. We are so honored and thrilled to be a part of this very special place, Governors Island!” 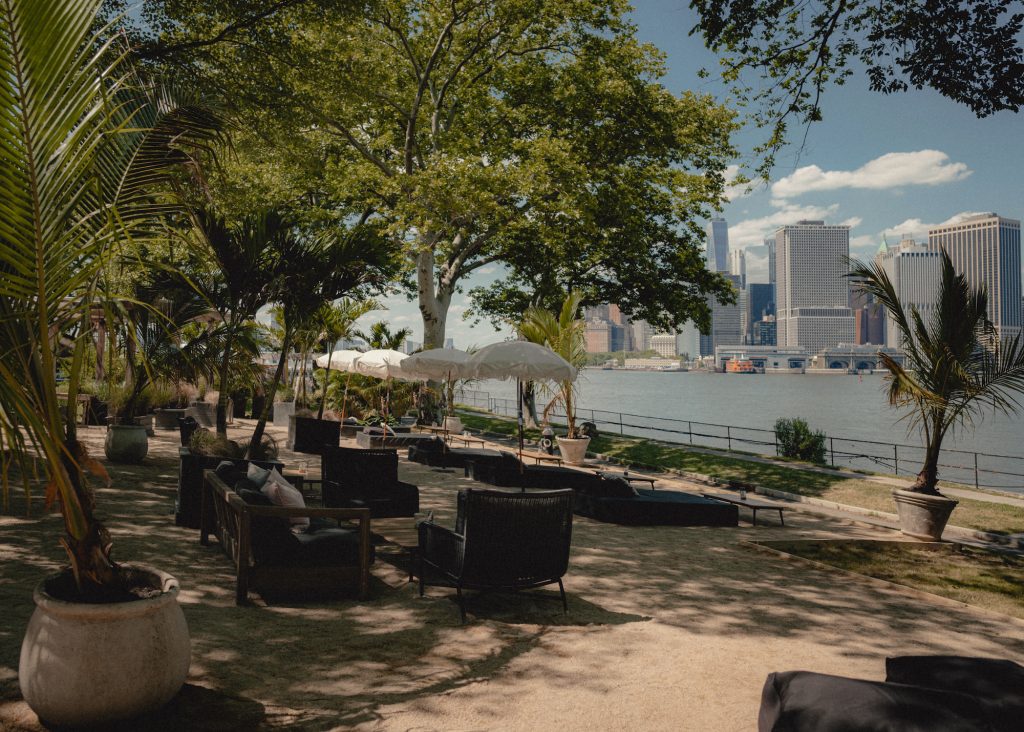 Guests will be able to purchase Grupo Gitano’s new Club Gitano membership, which grants them privileged access and reservations at all Gitano locations, as well as exclusive access to the members’ beach lounge on Gitano Island.

Gitano Island is open seven days a week for brunch and dinner from noon to 10 p.m. on weekdays and 11 p.m. on weekends. The ferry to Governors Island departs daily from the Battery Maritime Building at 10 South Street and from Brooklyn on weekends.