The growing interest in offshore yacht racing in Ireland was illustrated last Friday at the AGM of the South Coast Offshore Racing Association with the announcement of a new race on the Cork and Kerry coast next May .

The twenty-first annual meeting of SCORA was held via Zoom. The large online participation included representatives from all the yacht racing clubs on the South Coast.

Commodore Daragh Connelly opened the meeting with a report on the water activities of the season, highlighting the successful conduct of the Sovereign’s Cup in Kinsale, as well as Calf Week in Schull and a well-supported fall league in Crosshaven. This, combined with a good number of attendees at weekly local club events, indicated a strong desire among sailors to get back on the water, following Covid outages.

David Cullinane of the Kinsale Yacht Club has confirmed that the West Cork Club is planning a Kinsale – Inistearaght (Blasket Islands) – Kinsale race with a tentative date of mid-May 2022, and with departure times arranged for boats to circle around the island in the light of day.

The race will be approximately 240 nautical miles in length and will take place every two years. A reduced crew IRC division will be included in the new race. 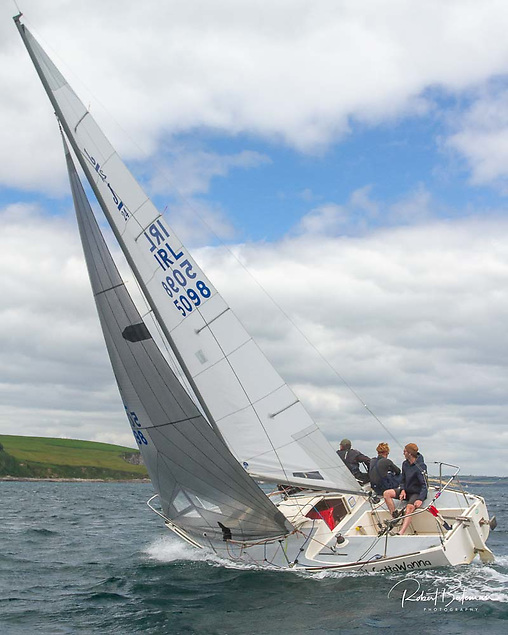 The growing popularity of small boats, especially refurbished quarter barrels, was mentioned as one of the reasons why the existing class strip structure was no longer fit for purpose, and it was proposed that the committee publish new recommendations before the opening of next season. 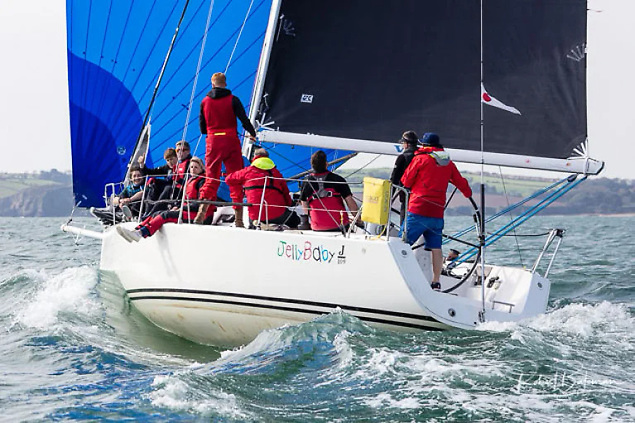 Before announcing the 2021 winners, Daragh Connelly congratulated Bob Bateman and Mary Malone on the high quality of the fourteen framed photographs, which were delivered to the winners ahead of the reunion, including the Jones Jelly Baby family taking the South Coast Boat of the Year Award and the Waterman’s Saxon Senator winning the Claire Bateman Award for their contribution to sailing. 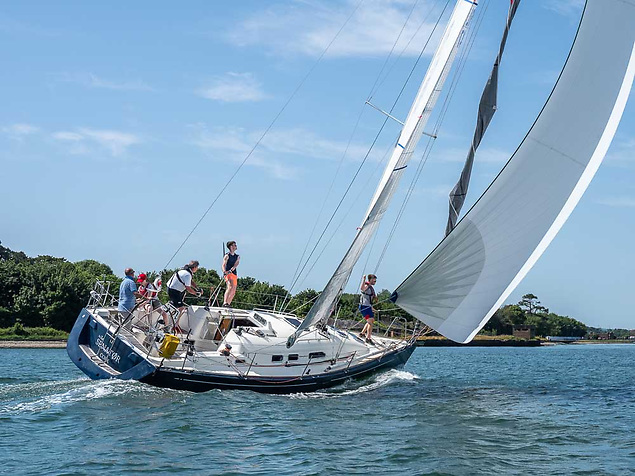 At the end of the meeting, George Radley of the Cove Sailing Club confirmed that restoration work for veteran Ron Holland of the forty foot Imp is nearing completion and should be back on the water early next season. joined by another ocean racing veteran who recently changed owners after being in storage for over twenty years.