Folks, the yacht in front of you may appear to be from a bygone era, however, that is exactly what the future owner of the boat wants. The Gentleman’s Yacht (GY), as it has come to be known, is the work of Cantieri Navali Codecasa and Luca Dini Design & Architecture, two groups that have made the news for countless yacht designs aimed at nothing but the luxury.

Well, this time around, these two groups came up with a design that has already sold out, even though an actual ship doesn’t yet exist; the images you are about to see are nothing more than the same renderings the owner saw when presenting the vessel. So what does he or she get? It’s time to find out.

As you can see, one of the character traits of the GY is its look and feel at the time. Using vintage yacht design techniques and cues from the 1950s and 1960s, the GY delivers a classic look that most modern yachts and superyachts have almost forgotten.

By using aluminum as the material of choice for construction, the GY can achieve a durable yet lightweight construction. But, to balance this massive use of aluminum, and to bring that 1950s and 1960s flair as well, the ship uses a lot of wood. From the mahogany sides visible on the superstructure to the rear sides surrounding the beach deck, it is one of those features that will always deliver that vintage look.

Speaking of the beach club, this is one of the spaces where Codecasa and Luca Dini really show the world what they can accomplish. When in motion, the beach deck is protected from the elements and seals the rear of the ship as it is a movable platform. When you’ve arrived at your destination, press a button and the back unfolds to reveal suitable space for two lounge chairs and a coffee table, maybe a few jet skis. Access to the interior of the ship can also be achieved from the beach deck through massive glass doors.

Inside the GY, an owner’s cabin and three guest cabins are available, as well as two crew cabins with two beds. These spaces, on the other hand, present a wonderful European villa feel with white marble walls, wooden cabinets, painted or left in their own natural color.

Leather and fabrics adorn the seating areas, and all areas include great use of natural light, brought in through the windows on nearly all of the walls of the ship. Once the sun goes down, LED lighting takes over so the party never stops.

Speaking of parties, one of the features of the GY is the tender garage that is placed aft on the main deck. This allows the interior of the ship to be used to its maximum limits, and while you take a ride on the dinghy, the aft space easily converts into a lounge, alfresco dining area or a runway. of dance. Countless deckchairs and chairs adorn the bow and even the top of the superstructure, an increasingly common feature among ships of this size and style.

As to how much the new owner ended up paying for this sucker, no word on that yet, but the deal was done by one of yachting’s best-known middlemen, Camper and Nicholsons, one and only same that has been around since 1782. The question is, how much would you pay for something like this? 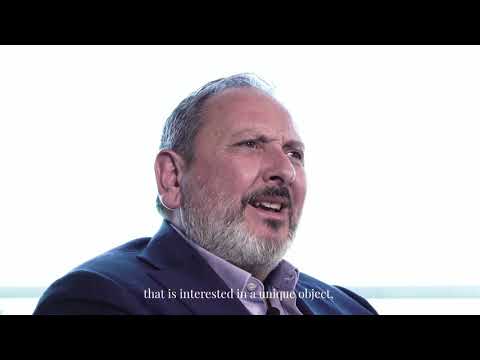